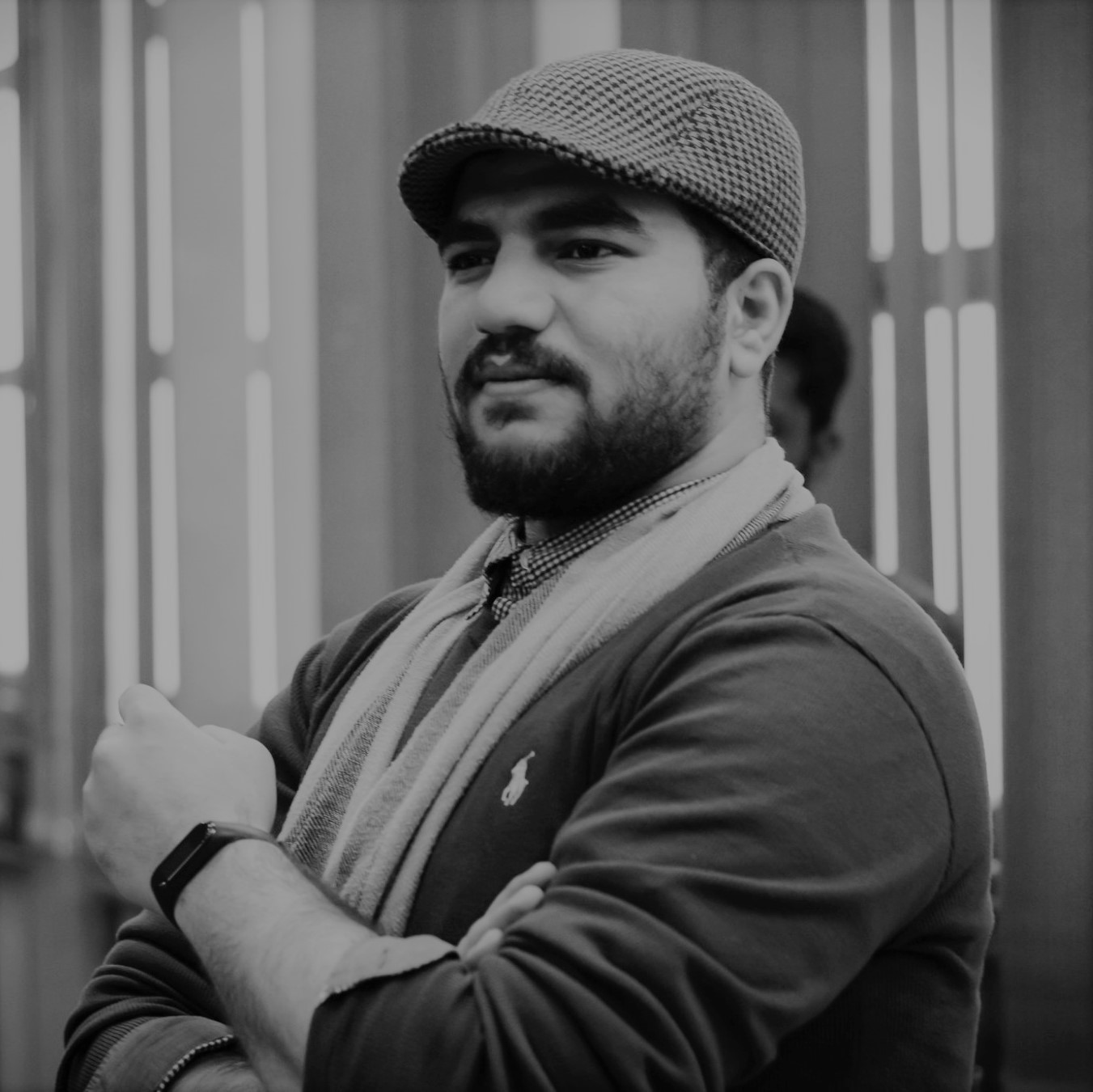 Structure Polygons shaps calculators writen in c++ can do multiple operation on multiple polygon given by points on one string .

A redundant point is a point of the polygon points that can be deleted without change in the polygon shape. Like

In the second case two neighbor identical points any one of them can be redundant (you should select only the second one). If more than two points are identical and follow each other, all of them are redundant except the first point of them.

Intersecting Polygons are polygons sharing common area, side, or point(s).

Two Connected Polygons are polygons that are intersecting or polygons which have path from one to the other through intersecting polygons.

When the program start, the user enters one Polygons Line in the defined above format then followed by one or more operations from the below table (each operation in a line). The program ends when it reads Quit operation.